X
BYVIPTRAVEL WhatsApp
Hello;
How Can I Help You?
WhasApp Call Center

Untill you go to your main destination, you want visiting İstanbul and spending e few hours to enjoy metropolis. BYVIPTRAVEL team is ready to custom you a great experience for your Layover Tour in Istanbul.

Depending to your timetable we can organize you a private tour which will start with a welcome at the airport by our friendly drivers carrying a sign bearing your name on it and drive you towncenter to meet your guide. Our walking tour will start from the Old City of Istanbul to see Blue Mosque, St. Sophia, Underground Cistern or even Grand Bazaar. Our walk will continue Pera where you will have the opportunity of tasting delightful Turkish Coffee or Tea and finish this great tour with a typical Turkish Dinner at a local restaurant. By the end of the tour your guide will take you to our VIP vehicle and you will be taken either to your hotel or to the airport for your connecting flight.

Please also note that on connection flights, your luggage will be checked in all the way to your main destination. So you will not be carrying your bags during the tour however if you have to collect your bags our vehicle will have enough space to keep your bags safe during our private tours. 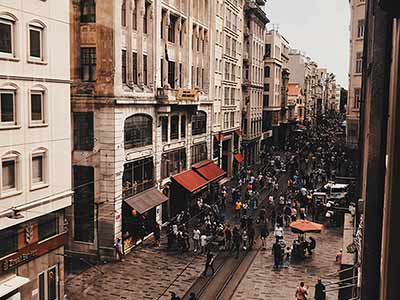 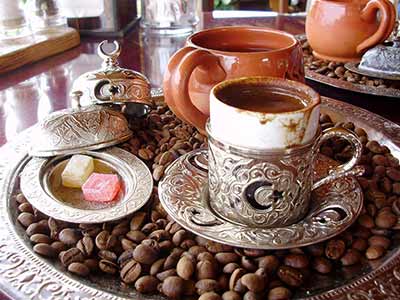 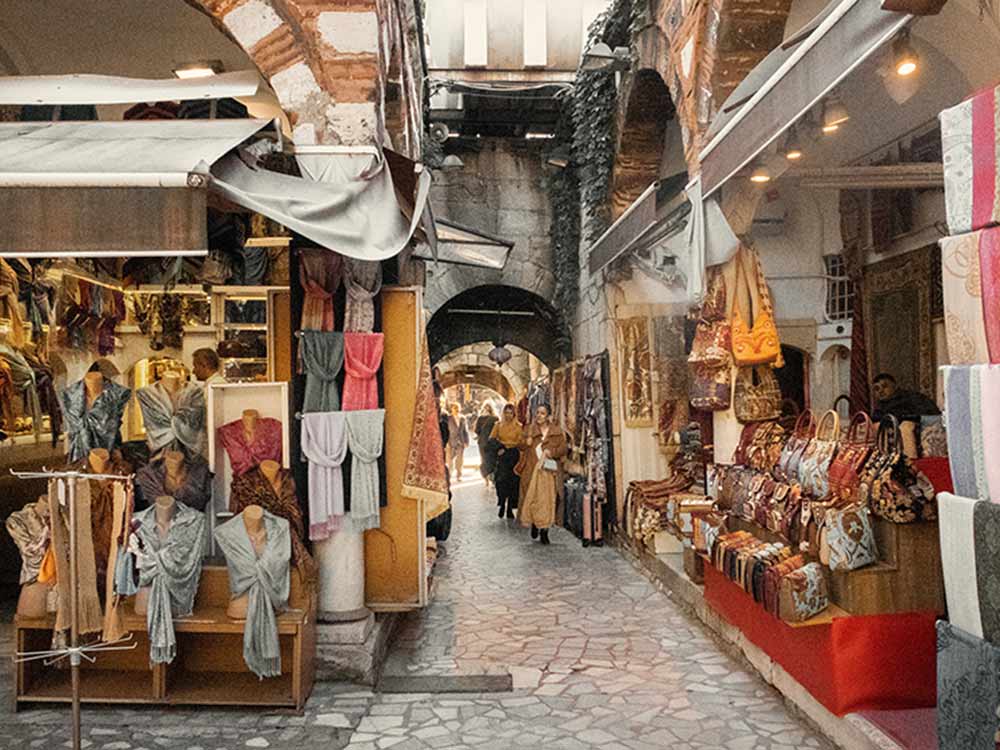 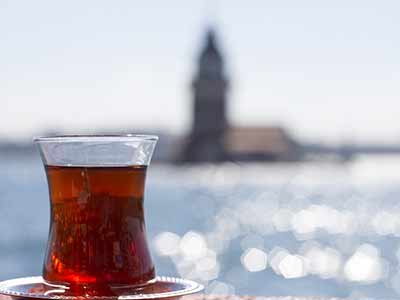 Pick up from the hotel or cruise ship port. Take a scenic night drive to the restaurant wherever you'll have a good time an evening with a yummy full course meal of nice Turkish cuisine includes category acts of music and dance in traditional surroundings. This feast for the senses is presented in an oriental atmosphere, where you can discover the delights of Turkish musical instruments, a typical folks orchestra and experience a dance focusing on the traditions of Turkish and Anatolian folklore including belly dancing. Drop off to hotel or cruise ship port.

Pick up from hotel or cruise ship port

Return to the hotel or cruise ship port 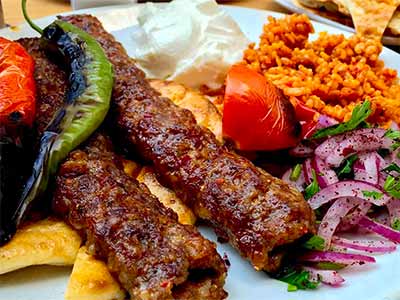 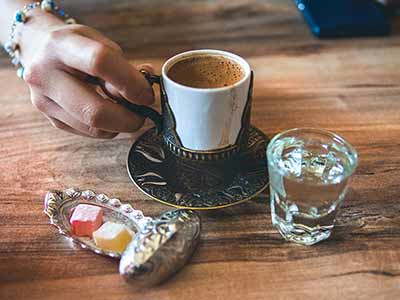 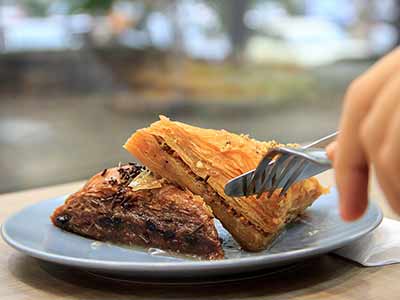 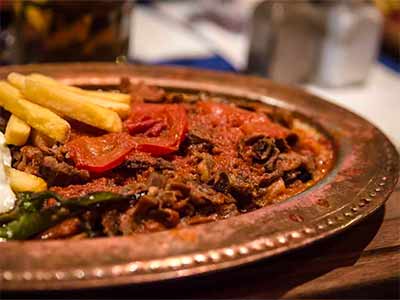 From the fourteenth to the twentieth century, their impact on classical poetry, calligraphy and visual arts was profound. Rumi and his followers integrated music into their rituals as an article of faith. Rumi emphasized that music uplifts our spirit to realms above, and we hear the tunes of the Gates of Paradise.

Our private tour is every Monday, Wednesday, Friday, Saturday and Sunday at 19:30. 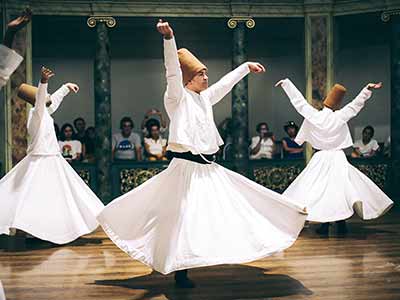 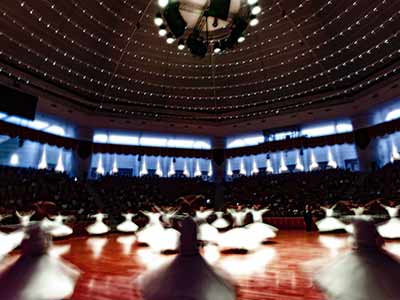 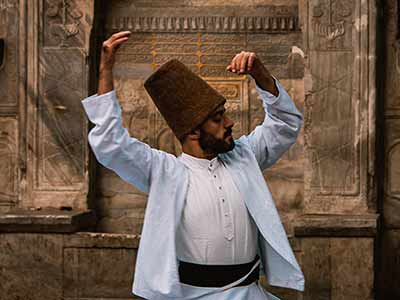 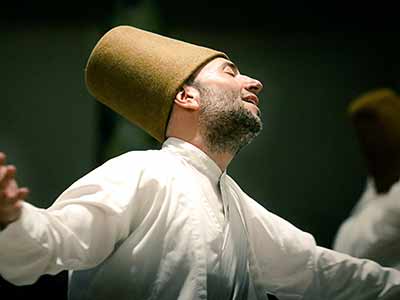